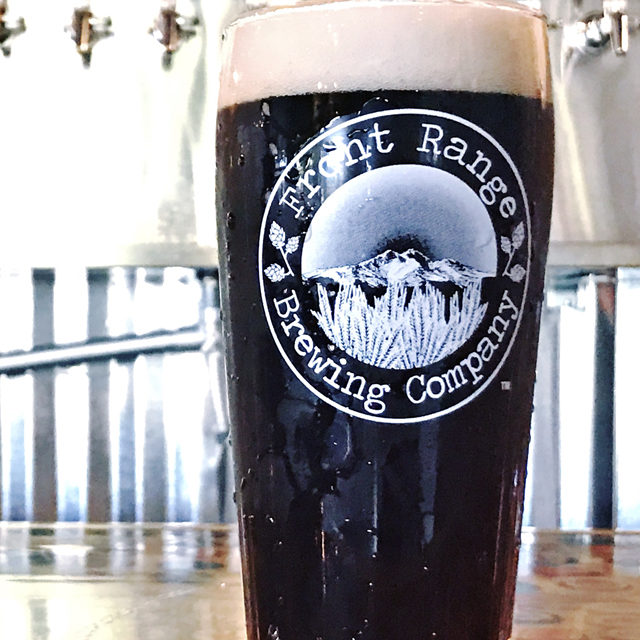 When the Delaware-based Dogfish Head Brewery released SeaQuench Ale in early 2016, it wasn’t exactly on the tips of drinkers’ tongues. Winter isn’t usually the season when drinkers clamor for sessionable sours, but timing is everything. Over the next two years, SeaQuench Ale took off in sales, becoming “America’s best-selling sour beer, bar none,” according to Forbes in August 2018.

A mash-up of Kölsch, gose and Berliner weisse, SeaQuench is a light and creamy brew made with lime juice, lime peel, black limes and sea salt. The color is a hazy gold, the nose has the briny aroma of a margarita, and the mouth hits a multitude of registers, bouncing back and forth between tart acid and juicy citrus. It’s a delightful beer, and at $3 for a tall boy at most grocery and liquor stores, one that easily accompanies you home.

Continuing the trend, Dogfish Head doubles down with SuperEIGHT, a gose brewed with prickly pear, mango, boysenberry, blackberry, raspberry, elderberry, kiwi juices, toasted quinoa and red sea salt. Vibrant magenta in the glass, SuperEight is a mélange of fruity aromas — no one outshines the others — but the mouth has a chewy, wheaty undertone. It’s like a gose and a rosé rolled into one, and, apparently, you can develop Kodak film with it — you’ll have to look that one up.

Gose (pronouced gose-uh) is certainly having its day in the sun, and you’d be hard-pressed to find a brewery that doesn’t try their hand at one. Avery Brewing’ Company’s El Gose is tart and fruity with enough salt to quench your thirst on a hot day or while dining on molé. Gunbarrel Brewing Company’s Salt Lick is cloudy yellow with briny lemon on the nose, coriander in the mouth and a springy snap of mouth-puckering citrus. Left Hand Brewing Company’s Wheels Gose ‘Round features crisp lemon and fresh raspberry in a delightfully pink and fizzy drink. Prost Brewing Company’s Gose leans a little heavier on the malt, producing a creamy mouth with a slightly sour nose and a tangy mouth reminiscent of Greek yogurt. And if you want to get really wild, Our Mutual Friend Brewing Company has Cherry Gose, which sports an unusual, but not unpleasant, aroma of sake.

And for those looking for something truly different, head over to Front Range Brewing Company in Lafayette for their Kilauea Black Gose. Clocking in at a blissfully light 3.8 percent alcohol by volume, Kilauea Black Gose is a salted dark kettle sour infused with lime zest, Fresno peppers and black Hawaiian sea salt. The color is chocolate brown, the nose is fresh and briny, and the mouth has more going on than the initial sip betrays: Salty at first, with a burst of heat and a bright finish of lime citrus. A phenomenal execution of the style, Kilauea Black Gose packs salt, heat and acid into one beverage. All you need is fat — order a quesadilla with your next pint.