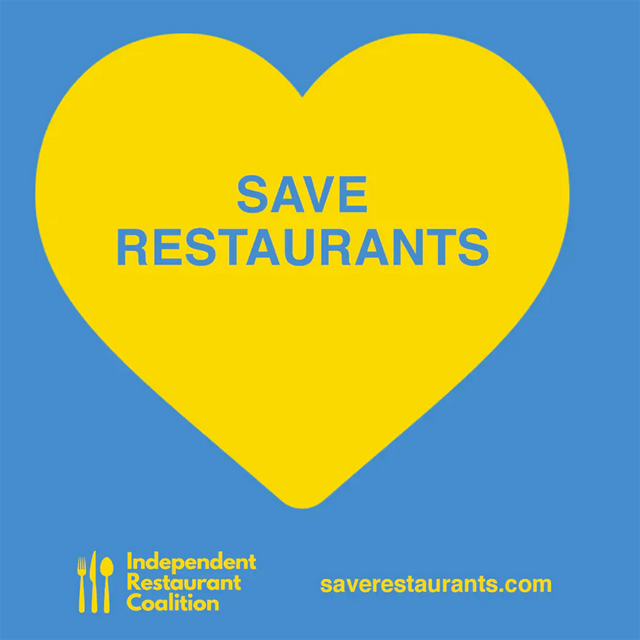 A federal jobs report released last month revealed that restaurants, for the seventh month in a row, lead all other sectors in job loss. It’s about 2.3 million restaurant jobs, now, that have been lost in the pandemic.

Meanwhile, the weather’s getting cooler and the thin lifeline that expanded outdoor dining provided restaurants is ending soon — Oct. 31 in Louisville, unless City officials make changes — or has already ended, as in most of Longmont. Boulder is considering an extension of outdoor dining through the winter, though winter (a notoriously slow time for the industry) and outdoor dining don’t always mix.

So, relief is needed. And the Independent Restaurant Coalition (IRC), co-spearheaded by Frasca’s Bobby Stuckey (along with some major players in the international food scene), made major headway recently when they got the Restaurant Revitalization Fund included in the HEROES Act, the U.S. House Democrats’ latest stimulus package.

The bill would provide $120 billion for independent restaurants and bars struggling in the pandemic. That may sound like a lot, but the nationwide restaurant industry generates about six times that annually, and it provides about 11 million jobs. It’s critical, to say the least.

But, of course, there’s a problem in getting this funding to restaurants and their employees: Trump. On Oct. 6 he called for lawmakers to end talks over a stimulus package so they could focus on pushing through a Supreme Court justice… only to reverse course on Oct. 7 and say Congress should pass stand alone bills. And there is one major industry Trump recommended get special funding: no, not restaurants… airlines, again.

It’s unclear if the Restaurant Revitalization Fund will make it in whatever package gets through (if any do, which is a big if), but the game Trump and lawmakers are playing is to the detriment of the everyday people who make up the restaurant industry.

“If Congress and the president walk away from negotiations, even more of our neighborhood restaurants will go out of business,” the IRC wrote on Oct. 6. “We cannot afford five or six more weeks of decreased revenue, more debt and uncertainty about colder weather. … Helping restaurants is good policy and good politics and our elected officials should get this done.”

It’s common sense to support such a broad industry, which has historically been fractured into thousands of independent restaurants but has quickly coalesced into the IRC. Let’s hope the elevated voice they gained throughout the summer results in relief.