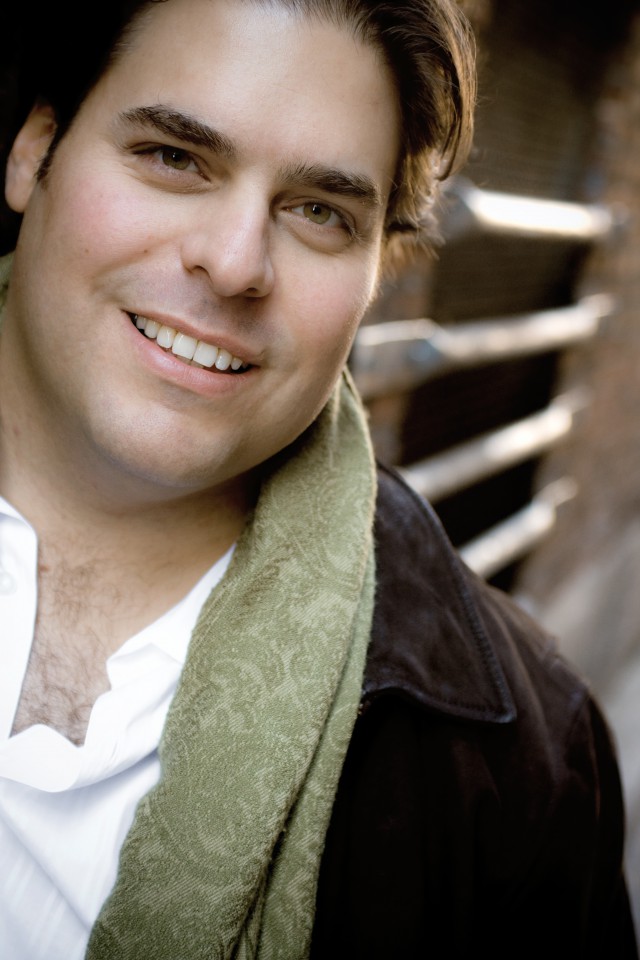 Rumors have been swirling around Chautauqua all summer.

When the Colorado Music Festival announced its summer season, it was
stated that three of the guest conductors were candidates to replace
Michael Christie as music director of the festival. Those three were William Boughton, Carlos Miguel Prieto and Jean-Marie Zeitouni.
Of the three, Boughton and Prieto have already appeared at the
festival, and Zeitouni will conduct in the festival’s final week, Aug. 3
and 7-8.

But other conductors were well liked by the orchestra and had expressed an interest in the job. Were they candidates or not?