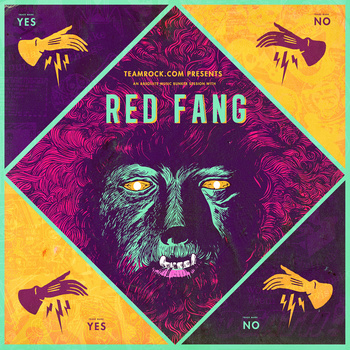 Portland stoner-metal act, Red Fang, who was the subject of a recent Boulder Weekly music feature called “The jokers of spades,” released a new EP to Bandcamp today.

And in a double-twist of pleasantly unexpected, it’s both free, and acoustic.

Recorded as a live session in the London-based Team Rock studios, the acoustic arrangements further highlight the dark, spooky nature of Red Fang’s tunes, which were already fairly dark and spooky to begin with.