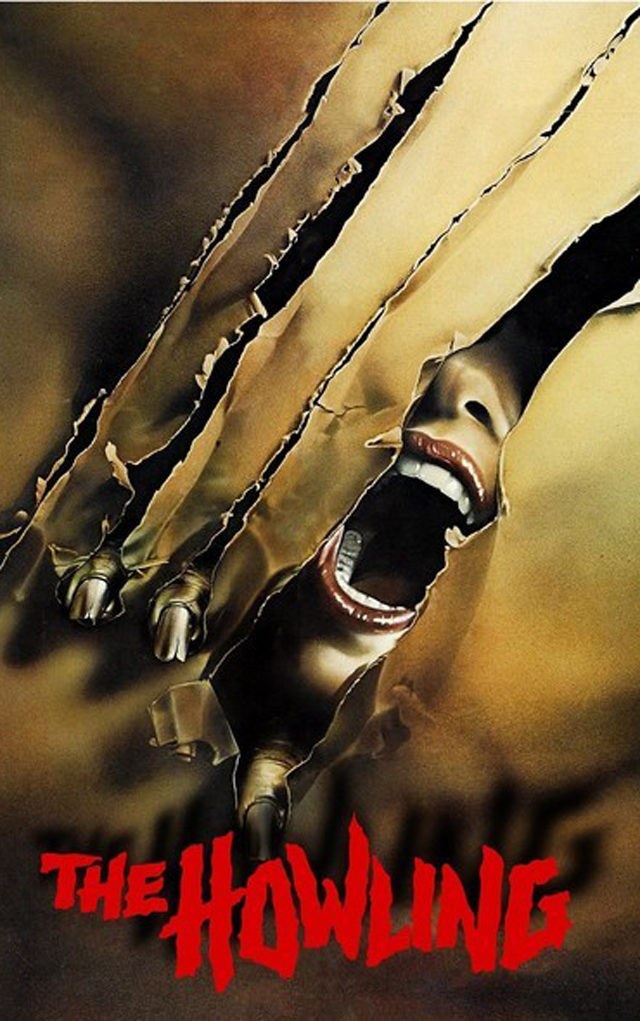 The beauty of cinema is that nothing is what it seems. Images are not literal explanations, but visual descriptions of an emotional experience, and few cinematic genres drive this point home like the horror film. Full of bloodletting, carnal terror and haunting imagery, these movies confront the demons under our bed by casting them out into the light where we can see them for the monsters they are. By doing so we confront and conquer them, exiting the theater feeling a little bit better about things.

Intrepid viewers can experience this catharsis any time of the year, but Halloween especially draws out the spooks for a scare and the International Film Series will feature a one-two-punch of werewolf-themed horror with The Company of Wolves on Oct. 30 and Joe Dante’s 1981 sensation, The Howling, on Oct. 29, both with introductions by novelist and CU faculty member, Stephen Graham Jones.

Between the New York City crime drama Wolfen, the iconic An America Werewolf in London and the LA-based horror comedy The Howling, something lycan was in the air back in 1981. It is unknown why werewolves were suddenly popular again — they had been dormant for the better part of three decades — but with The Howling, they came roaring back with new fangs, razor sharp claws and bone crackling transformations. No longer encumbered by basic mythology, these werewolves could transform at will and hide among us as normal citizens. That also meant they were susceptible to the trappings of modern day society, and in Los Angeles, that means self-help/self-actualization and vapid social structures.

The novel The Howling was taken from was apparently humorless, but with John Sayles on the script and Joe Dante behind the camera — the two were fresh off the 1978 cult-hit, Piranha — The Howling became something that was both silly and scary, often at the same time. The story revolves around Karen (Dee Wallace), a TV news anchor being stalked by a mysterious sexual predator (Robert Picardo). After an all-too-close call, Karen is sent to a self-actualization commune up California’s coast. It doesn’t take Karen long to realize that something is up with the inhabitants of “the Colony,” and it takes the audience even less time to piece together that they are all werewolves lying in wait.

This is thanks to Dante’s clever and humorous flair for production design — cans of Wolf Brand Chili and copies of Allen Ginsberg’s Howl are hidden in plain sight — and his acute understanding of what is truly terrifying. Werewolves are scary, but they are not real. However, sexual assault is, and it is terrifying. By combining the two, Dante and Sayles offer a commentary that isn’t confined to the horror genre or the year it was released.

Consider the scene where an armed police officer shoots before he thinks. When The Howling was released in 1981, there was no way that Dante and Sayles could have predicted the current political climate — particularly the issue of acceptable police force. They didn’t need to; movies don’t have an expiration date. The Howling may be 35 years old, but age is just a number. Insight is eternal.

You can’t always get what you want