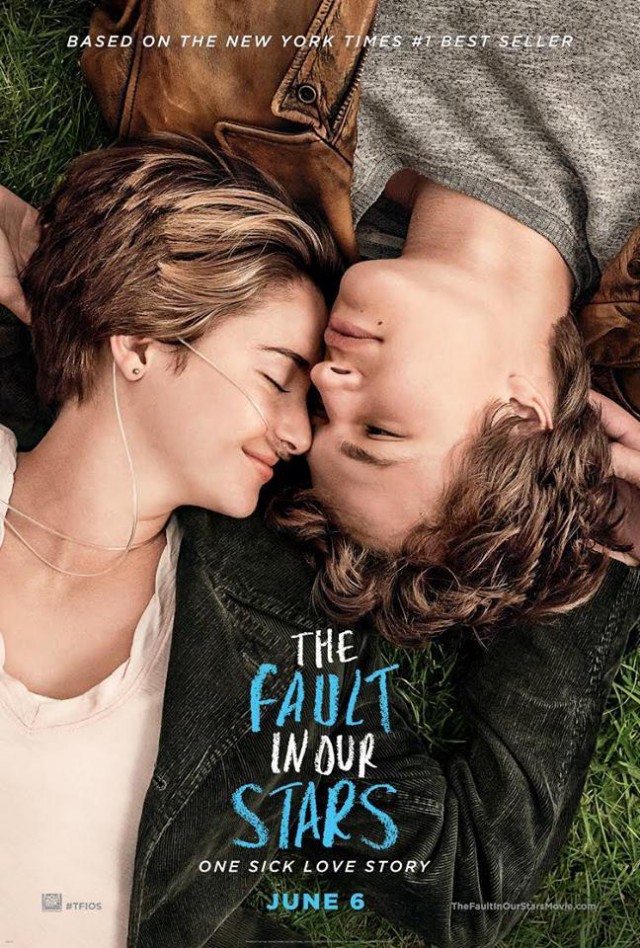 The official trailer was just released for the film adaptation of John Green’s bestselling novel, The Fault in Our Stars.

It’s best described as a reboot of Love Story, re-envisioned as a budding romance between two teenage cancer patients, and due to the strength of book sales, is expected to be one of the year’s biggest films.

The book a serious cry-fest balancing the conversational witticisms of characters trying to laugh their way through the abyss with the gut-wrenching emotional turns of cancer, and the film looks to be shaping up along the same lines.

Check the trailer out below. The film is currently slotted for a June release.