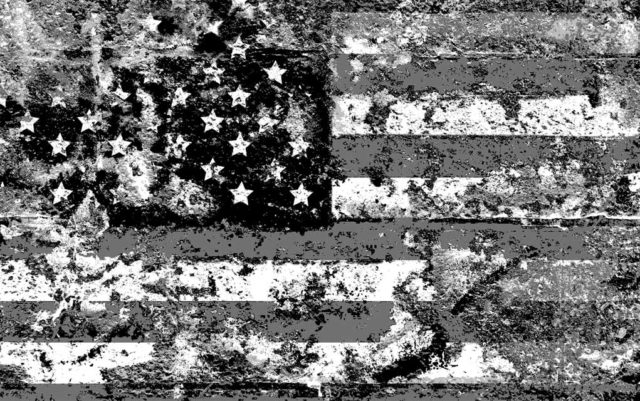 From numbers runner and burglar
Breaking into mansions of moneyed White men
To writer and Muslim messenger
Reaching into hearts of defeated Black men.
From hep cat in a scarlet zoot suit
Strutting over Boston bricks, later N.Y.C.
To harsh judge holding court before the M.I.C.
Charging the Caucasian with being the greatest
Kidnapper, robber, murderer, enslaver, swine-eater on Earth.
From just another criminal and prisoner
In the American Nightmare, someone else’s Dream
To an amazing, powerful, needed critic
Of American hypocrisy, another’s democracy
Tearing the veil clean off for African eyes to see.
From a servant of separation
In the person of Elijah Muhammhad in Harlem
To a servant of unity
Who embraced the true Muhammhad in Mecca.
From being Detroit Red to Brother Malcolm to
El Hajj Malik El Shabazz who dropped his
Old name, long chained to his ancestral slavemaster’s
Whip-hand.
Shifty Negro turned strong Black man

Who joined all sexes and races,
Including his own people,
Also mine, against the true threat to humanity
Which silenced his voice, but not his messages:
This divisive nation, as it stands. By any means necessary.

Dee Allen is an African-Italian performance poet based in Oakland, California. “Turnaround” was previously published in her book Stormwater: Poems [2012-2016], POOR Press, 2017.