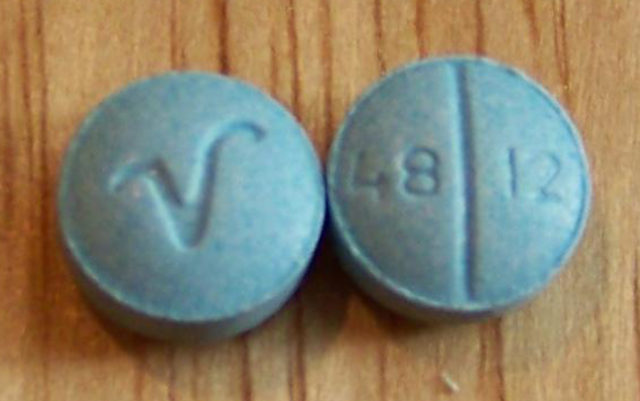 “I think that when you see something like the opioid addiction crisis blossoming in so many states around this country, the last thing that we should be doing is encouraging people,” he said at a press briefing.

In one way he is right — the opioid epidemic is a severe medical and public health crisis. Drug overdose is now the leading cause of accidental death in the U.S. With 52,404 lethal drug overdoses in 2015, it is now responsible for more deaths than car accidents per year. Opioid addiction is driving this epidemic with 20,101 overdose mortalities related to prescription pain relievers and another 12,990 related to heroin. And, for every one death, there are 825 people addicted to the drug.

But Spicer’s statement made many addiction experts cringe, since there is no evidence that marijuana use leads to opiate abuse.

One could make the argument, as absurd as it may be, that drinking milk leads to opiate abuse. Given how frequent milk drinking is, it is statistically likely that many who use opioids have at one point also consumed the dairy drink.

If anything, emerging evidence indicates the opposite relationship: That opiate abuse is lower in states that have legalized marijuana.

In 2014 the Journal of the American Medical Association (JAMA) published a widely circulated report that found that states with medical marijuana laws had a 24.8 percent lower average annual opioid overdose death rate compared to states without such laws. In 2010, that translated to about 1,729 fewer deaths than expected.

The results of the study were significant enough to prompt the authors to say that if the relationship between medical cannabis laws and opioid overdose mortality could be substantiated in further work, then: “the enactment of laws to allow for the use of medical cannabis may be advocated as part of a comprehensive package of policies to reduce the population risk of opioid analgesics.”

Before offering his opinion about marijuana as alternative pain treatment, Dr. Nelson wanted to correct what he believes to be a misconception — while opioids successfully treat acute pain, they don’t work well for chronic pain. Regardless, doctors have been prescribing opiates for both purposes thinking that to overtreat was preferable to undertreatment, without fully taking into account the associated risk of addiction.

“We are giving people a prescription that has very little benefit and lots of risk,” he says. “Marijuana probably doesn’t work very well for chronic pain either, but we don’t really know that yet because it has not been well studied.

“But let’s just assume they both work equally well or equally badly. If we could take every opioid user and put them on marijuana it would be a much safer world, right? Because nobody dies of marijuana and the addiction that you get from marijuana is quite different than what you get from opioids — there is very little withdrawal phenomenon.”

It should be noted that whether or not marijuana is addictive at all is a contentious issue in and of itself. The federal government maintains that it is, while many emerging studies indicate otherwise. From a clinical standpoint, it is commonly accepted that a person may be psychologically dependent on marijuana, but not physically addicted.

Regardless, Dr. Nelson says treating pain with marijuana would be preferable to treating it with opioids. To send the point home he offers an extreme, but salient rhetorical:

“If a toddler was going to accidentally consume a drug in your medicine cabinet, would you rather it be opioids or marijuana? Neither is desirable, but given this worst case scenario, what would you choose?”

For Spicer to causally make a link between marijuana and opioids was as reckless as letting the toddler into the medicine cabinet. Commingling these two serious and distinct subjects without giving the time or space for the conversation either deserves undermines both. Of course we can draw comparisons and differences and consider how the drugs might be used together or pitted against one another. But among these scare tactics and hypotheticals, let’s remember that despite being grouped together as federally illegal Schedule I substances, marijuana and opioids are totally different and have likewise distinct places in our social fabric.