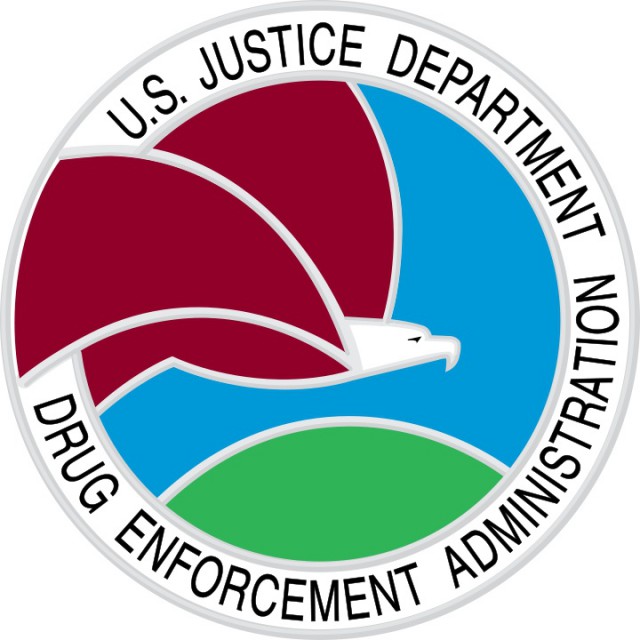 Do you remember Acapulco Gold? Panama Red? If you do, you can probably appreciate the latest twist in the war on cannabis. NPR reported recently that cannabis grown in the United States is being smuggled into Mexico and places beyond.

Yes, you read that right. Let it settle in for a minute. Most of the cannabis used in the United States over the last decades has come from south of the border. Anyone who has used cannabis over the years remembers Mexican marijuana: Seedy, not a lot of buds or very strong, but plentiful and cheap. Not anymore. Today, Americans prefer U.S.- grown cannabis, and apparently, so do many Mexicans, who are willing to spend more for American pot than for their own homegrown. Acapulco Gold, make way for Sour Diesel.

And it’s just the latest example of how ridiculous the Drug Enforcement Agency has become as it continues to churn enormous amounts of money in its insane attempt to make America THC-free. In 41 years and who knows how many billions of dollars spent, the DEA has failed at even the most basic levels. Cannabis is more plentiful than ever in the United States, available to anyone with the cash to buy it. The DEA has been a.) unable to stop cannabis from coming into the country b.) unable to stop anyone in the country who wants it from purchasing it and c.) unable to stop cannabis from becoming a major commercial American agricultural crop.

And now, the DEA can’t stop that major crop from being smuggled out of the country. Exactly where is that one-and-a-half billion dollars a year of our tax money going?

Two years ago, the Mexican government did its own study that warned if legalization in other states and countries continues, it will squeeze local farmers and cripple criminal cartels. According to NPR, local growers in Sinaloa, who work for cartels, are already feeling the pinch. Cannabis production is down, and so are prices. Some U.S. police agencies are reporting that cartels are trying to adapt by either growing marijuana in the U.S. or buying it here and smuggling it across the border — even though the prices and risks are significantly higher.

One of the major arguments for legalization has been that it would funnel money currently being sent to cartels and criminal enterprises into legitimate hands and allow those profits to be taxed. Though the black market still exists, that’s already starting to break down in Colorado. As the NPR story shows, legalization is already slowing the amount of cannabis crossing the border from Mexico. Now if we could just use some of that wasted DEA money to keep American pot inside our borders.

I read a lot about the concept of cannabis addiction. I don’t know how many times in the last year and a half that I’ve heard the mantra that “one in every nine users become addicted, with even more of a chance for those who start in their teen years.” I find that often, daily use is misconstrued as addiction, and I don’t think they mean the same thing. Most people use cannabis in much the same way as others use alcohol, as a way to relax and unwind. If daily use means anyone who gets a buzz every day after work, then there are millions more cannabis addicts who seem to be doing fine but by definition need treatment.

The National Institute on Drug Abuse says the major symptoms of cannabis withdrawal are “irritability, sleeping difficulties, craving and anxiety,” and that that those who quit show “increased aggression on psychological tests, peaking approximately one week after they last used the drug.”

I don’t claim to be a scientist, but those symptoms, unpleasant though they might sound, aren’t really that awful, or any different from anyone trying to quit anything, be it coffee or sex or alcohol.

So there’s some really goofy news on this front from Vanderbilt University researchers, who, using tests on mice, say they have found out what makes marijuana “addictive.” In a study published in Cell Reports journal, Dr. Sachin Patel and his researchers found that individuals with mood and anxiety disorders often have reduced levels of endocannabinoids, and they use cannabis, particularly THC, to trigger them to help regulate appetite, pain, memory and mood. In a study using mice, they suggest that cannabis use might also weaken the receptors, causing more anxiety and a need for more cannabis.

So clinical trials will be starting soon for what appears to be a way to develop another drug that can somehow activate those endocannabinoid receptors other than marijuana.

Has the American fear of THC really reached this level? I can already picture the television commercial. A concert-goer waiting for the band to come on pops a pill while everybody else is vaping. “Using cannabis?” a voice asks in the background. “Use AlmostCannabis instead and get that natural high you’ve always wanted. Government and Big Pharma Approved — Guaranteed no THC.”