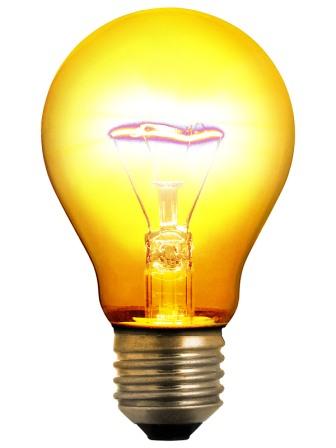 Boulder City Ballot Issue 2B, also called the “replacement tax” or the “utility occupation tax,” passed with a wide margin: 68.55 percent for and only 31.45 percent against. That means when Thanksgiving comes around, Boulderites can give thanks for the fact that public libraries are still open, there are enough cops on the street to help keep people safe, and city roads aren’t any worse than they usually are.

By approving the replacement tax — which really does just replace a fee Xcel users were already paying — Boulder voters ensured that the city will continue to receive some $4 million each year for the general budget. That money used to come from Xcel via the franchise fee, money the city charged Xcel to use our roads and rights-of-way. Of course Xcel just passed that cost onto customers as an operating cost. Now, we’re calling it a tax on Xcel, and they’re still going to pass it on to us. A $4 million zero-sum game.

In addition to the money issue, 2B also represents another step on Boulder’s road to energy transformation. In August, the city council decided not to renew the 20-year exclusive contract with Xcel. Boulder can now pursue other energy options, from municipalization to contracting with new providers.

For some in Boulder, that’s the most important part.

“This is a great win for choice in renewable energy and for a future with options,” says Eric Brolis of Namaste Solar.

Groups like Yes on Renewables worked overtime to make sure voters understood that 2B was not a new tax and that Boulder has options beyond Xcel.

“Clearly Boulder voters did their homework, studied the issue and realized now is not the time to be locked into a 20-year [exclusive] contract,” says City Councilmember Crystal Grey.
Alison Burchell, a volunteer with the Yes on 2B campaign, agreed.

“What we’ve seen here is that when you give people the opportunity to educate themselves, amazing things can happen,” she says. “What’s nice about 2B is that it was something to vote for, not something to vote against. The whole country can take a look at what we’ve done here.”