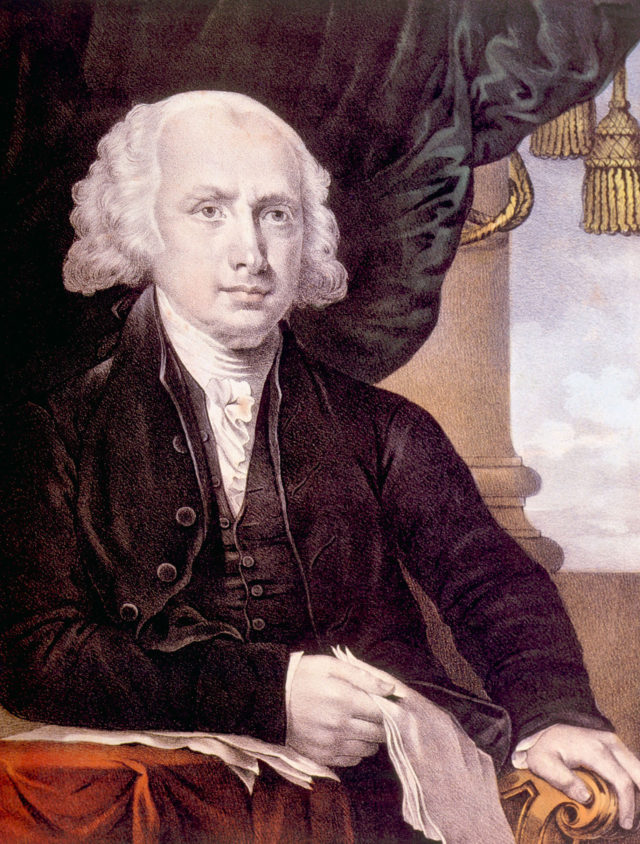 “I believe there are more instances of the abridgment of the freedom of the people by gradual and silent encroachments of those in power, than by violent and sudden usurpations.”— James Madison

Every year around March 16, we celebrate open government, transparency and participatory democracy as part of Sunshine Week. It acknowledges the need for citizens to have access to information about the government in order for our self-governing democracy to work. But why March 16?

The U.S. open records laws date back to 1966, when Congress passed the national Freedom of Information Act (FOIA), acknowledging the public’s right to access all government records (with the exception of certain disclosure provisions). Colorado adopted its own open record laws just three years later in 1969. But the true origins of Sunshine Week are much older than that, dating back to the inking of the Constitution and one Founding Father in particular: James Madison.

As the author of the Bill of Rights, Madison is a key advocate of essential freedoms such as speech, religion, press and the right to peaceful protest and petition the government. In 1986, President Ronald Regan declared March 16 Freedom of Information Day, commemorating Madison’s birthday and writing that the fourth president, “understood the value of information in a democratic society, as well as the importance of its free and open dissemination. He believed that through the interaction of the government and its citizens, facilitated by a free press and open access to information, the government could be most responsive to the people it serves.” In 2005, the American Society of News Editors launched Sunshine Week around March 16 to create national dialogue about the importance of open government and freedom of information. — Angela K. Evans

The maximum hourly rate in Colorado for research and retrieval under the Colorado Opens Records Act (CORA). The first hour is free.

Replacing the previous directive of a “reasonable fee,” in 2014, Colorado capped the rate at $30 an hour, which most entities still charge. However, the law was passed with a five-year inflation adjustment and, in July 2019, the maximum fee throughout the state increased. It is discretionary and fees can be lower or waived altogether. Additional costs include payment for copying records per page.

For the Colorado Criminal Justice Records Act (CCJRA), which governs all records made or maintained by law enforcement agencies like police departments, sheriff’s offices and criminal courts, there is also a $30-an-hour fee, after the first free hour. It can be tricky, however, to obtain these records as the state statute requires a court custodian of records to weigh public and private interest in their decision whether or not to release criminal justice records.

Ten ways to limit what you’ll pay for CORA records

1. Check the government entity’s website to make sure it has published a CORA fee policy, as required by the statute before an entity is permitted to charge for research and retrieval.

2. Speak with the records custodian about ways to narrow the scope of your request.

3. Request a fee estimate in advance and, if necessary, an itemized invoice of the charges. If, for example, the records custodian says it will take 15 hours to process your request, ask for an explanation of what is required to conduct the search.

4. Ask an elected official for the government entity to make the request for you.

5. Be as specific as you can to help the custodian find the records you’re seeking. When requesting emails, list parameters such as date, sender, receiver and terms of search.

7. Crowdfund the cost of your request using MuckRock.com or a social media platform.

8. Ask for a discretionary fee waiver or reduction if the records are to be used for a “public purpose” such as journalism, nonprofit activities or academic research.

9. Use your smartphone or a portable scanner to copy paper records rather than pay for copies (although some entities forbid this practice).

10. Ask for digital records to be emailed to you at no charge for transmission rather than getting paper copies.