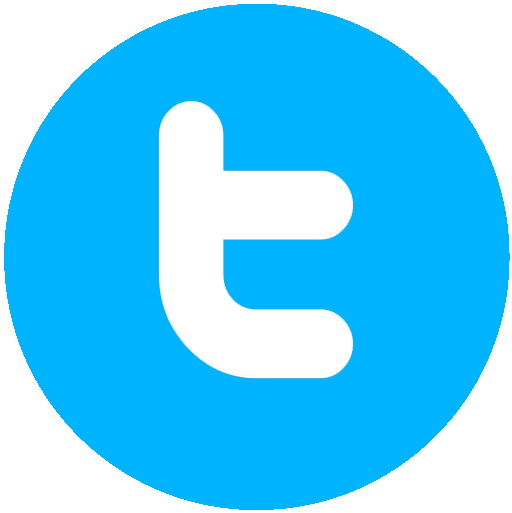 “Get the facts about mail-in ballots.”

The fact-check heard ’round the world. Two days after Twitter slapped a fact-checking label on a tweet from President Trump that claimed, “There is NO WAY (ZERO!) that Mail-In Ballots will be anything less than substantially fraudulent,” the president signed an executive order seeking to curtail liability protections for internet companies.

The president could fundamentally change the internet in attempting to modify Section 230 of the Communications Decency Act — bedrock legislation that protects internet companies (from search engines like Google to social media sites like Twitter) from liability for content uploaded by third parties, while also giving them leverage to regulate or remove such content, even if it’s constitutionally protected free speech.

If it weren’t for these protections, sites like Wikipedia, YouTube, Craigslist, Facebook, Twitter — you know, everything on the internet we take for granted — may not have been started or would have been severely restricted.

The executive order asserts that any company that edits user posts, including the addition of a fact-check label, should be stripped of its liability protection. Too, any site that removes content outside of its terms of service would also lose protection. It places the responsibility of determining what type of content modification or blocking is acceptable in the hands of the federal government. And, as a result, it opens internet companies up to the potential for numerous lawsuits.

The executive order is already facing a lawsuit itself, with more likely to follow. And Eric Goldman, a law professor at Santa Clara University and co-director of the High Tech Law Institute, says even though the executive order has been signed, there are plenty of steps left before we have an idea of how it will change the internet.

“Section 230 has from the beginning played an essential role in enabling new entrants into the internet community,” Goldman says. “Web 1.0 was traditional media publishers posting their content online. … Web 2.0 was when users got a chance to speak up. That was a revolution in the internet industry, and that was because Section 230 spurred that innovation.”

That trickles down to Boulder County. And any changes to Section 230 will hurt the local startup ecosystem.

“Section 230 liability protection is critical for startups,” he says. “Startups have very few staff members. They have limited budgets and little resources. Without Section 230, they’re going to have major expenses for litigation, and they’re going to be spending a lot more money to keep up with moderating problematic content.”

In fact, Trump’s executive order could have the opposite of his intended effect by leaving the internet with a few large companies that have the resources to fight liability suits. It could deter investors that have historically been willing to invest in smaller companies that host third-party content.

“If we change Section 230, we’re going to find [small companies] unable to compete with the biggies and were going to find people unwilling to invest in these companies where there’s such significant risk that they’re going to be sued and that their objectives, which include moderating content, won’t be fulfilled.”

And it could prohibit entrepreneurs from even getting into the accelerator and development pipeline to begin with.

“It’s going to affect the companies we choose for the Boomtown program,” Donenfeld says. “We want companies that have a chance to succeed. When you have a company that might get sued, it’s a risk. It’s one we would have to consider.”

Donenfeld says changes to Section 230 — and there are cases made from all points on the political spectrum that internet companies need to be regulated more — need to come from lawmakers, not the executive branch. That’s where 230 was created in the first place.

Too, the executive order changing Section 230 doesn’t account for the fact that Twitter’s decision to fact-check Trump’s tweet is covered by the First Amendment, Goldman says.

“Twitter’s decision to fact-check the president’s tweet is fully protected by the First Amendment. It’s not a Section 230 issue,” Goldman says. “The president said something. Twitter said there’s some additional information you should check out to understand the president’s words. That’s core, protected free speech.”

Trump may know this. Both Donenfeld and Goldman say the executive order may have more import as a tool to intimidate companies than as a bona fide regulation on the industry.

“His order was really more bluster and bravado than action,” Donenfeld says. “I take it seriously because of his position, but I don’t think that it’s going to go very far. All it says to me is he disagrees with Twitter’s decision to tell [the user] to fact-check his posts. And he wants to weaponize law enforcement and regulatory agencies to retaliate against Twitter.”

Goldman says it’s an example of “working the refs” — rallying his supporters against a common enemy in order to achieve his desired outcome, given that his executive order may, legally, fall short.

For example, Trump’s supporters, at the president’s lead, decry Twitter’s decision to selectively fact-check him and not others. This ideology is promoted in the executive order, which claims Twitter showed political bias by not flagging Rep. Adam Schiff’s tweets about the possibility Trump colluded with Russia in the 2016 election. But that’s within Twitter’s rights, as prescribed by Section 230, at least, and it’s not a good reason to change foundational internet laws, Goldman says.