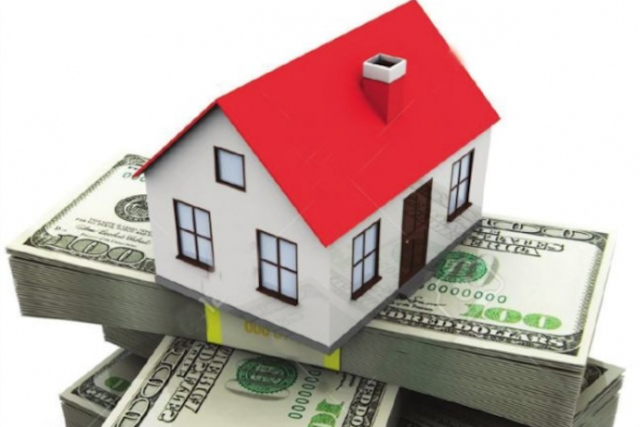 Eric Budd’s recent opinion piece, “Boulder Needs Equal Housing Access in the City Charter,” (Guest Column, July 30, 2020), argues that Boulder’s occupancy rules are “discriminatory and oppressive.” He contends that remedying this “discrimination” justifies ignoring unintended consequences and placing the “Bedrooms are for People” proposal in the City Charter rather than in the City’s legislative code. However, scratching the surface of the buzzwords used by Mr. Budd and the “Bedrooms” proponents reveals a novel view of discrimination and protected classes. Their misuse of the term “discrimination” does a disservice to those classes which the anti-discrimination laws are designed to protect.

Discrimination is the prejudicial treatment of a member of a “protected class” as defined by law. Under federal, state and local housing laws, families with minor children are a protected class because of historic discrimination by landlords refusing to rent to families for a variety of reasons (e.g., a belief that children are hard on units, families may have only one wage earner to pay rent, large families may be of a certain religion or race, etc.).  Boulder, like many college towns, has occupancy rules designed to keep housing prices lower by effectively capping the value of a home as a rental property (more on that later). Boulder’s occupancy rules specifically exclude “families” (a protected class) from these rules. Boulder’s definition of “family” is broad, including through guardianship, foster care, distant relatives and any committed relationship (same or opposite sex), and Boulder prohibits discrimination based on sexual orientation, gender identity or gender expression.

It is this aspect of the law — excluding “families” from occupancy limits — that provides Mr. Budd his hook to argue that nonfamilies (unrelated people outside of a committed relationship) are therefore the victims of housing discrimination.  Mr. Budd takes issue with the fact that an “entire class of people who are unrelated” and want to live together are treated differently than families protected under the law. Following Mr. Budd’s logic, eight privileged, white males who are unrelated and want to rent a home together would be members of a new protected class. Are these white males really “oppressed” because of a law that tries to level the playing field for “families”? Is this “oppression” the fact that a break is being given to true victims of discrimination?

While Boulder’s occupancy rules are imperfect and certainly need adjustments (and City Council plans to review them next year), they serve the rational purpose of preserving a balance of family homes to student rentals and VRBOs. Housing demand in Boulder is high, and rental properties are lucrative. Such properties generate revenues based on the number of tenants. The more tenants that can legally be put in a unit, the greater the cash flow and the greater the property value. Capping the number of rental tenants lowers rents and removes the incentive to convert family homes to investment properties. Because the “Bedrooms” proposal ties the number of tenants (i.e. the revenues) to the number of bedrooms, and it has no affordability requirement, the “Bedrooms” proposal creates the significant incentive to reconfigure and convert family homes into investment properties. This decreases housing for families, increases rents, and puts local schools in jeopardy. This tradeoff isn’t justified to protect Mr. Budd’s novel class.

Mr. Budd also contends that protecting his class of unrelated persons is so important that the “Bedrooms” proposal should be placed in the City Charter. Charter provisions are rigid (think TABOR) and cannot be fine-tuned by Council. Classes historically discriminated against, such as those based on race, religion and immigration status are protected in the Human Rights section of the Boulder code, rather than the Charter. By placing “Bedrooms” in the Charter Mr. Budd gives his class even greater protections.

Finally, Mr. Budd invokes the fact that certain Boulder policies make real estate expensive, resulting in an adverse impact on diversity in Boulder, and he suggests that eliminating occupancy rules is a good first step. However, rather than address these policies — Boulder’s height limit, blue line and growth limits — he targets the occupancy rules that attempt to balance the adverse effects of Boulder’s housing market forces.

In conclusion, “Bedrooms” has created a healthy debate in this community about occupancy limits. But let’s not falsely cloak the discussion in the language of discrimination, especially in these critical times.

Andrew Shoemaker is a Boulder attorney and former member of City Council.