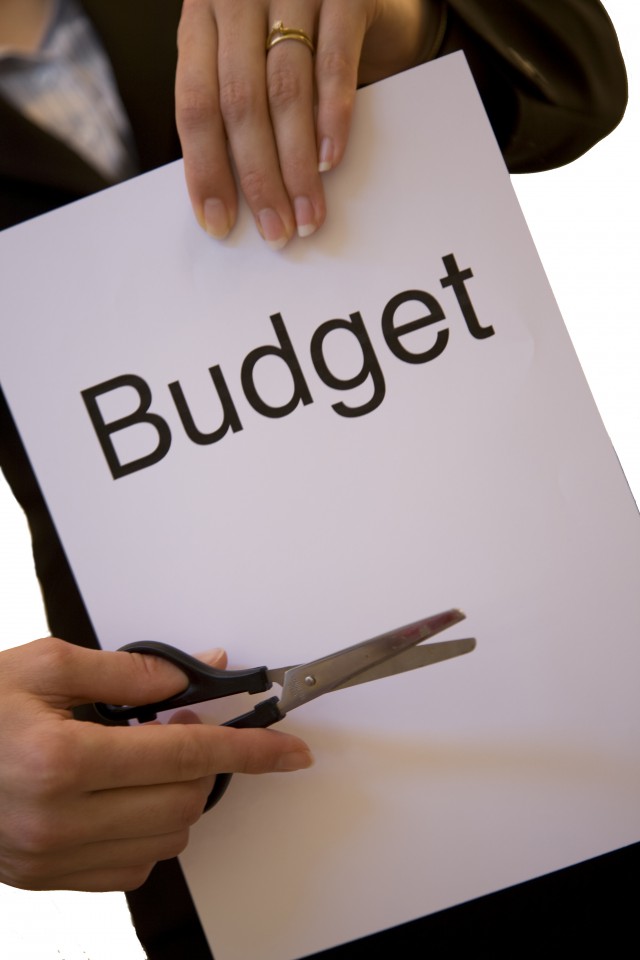 In his weekly radio address this past Saturday, President Obama called on Republicans and Democrats to make “political sacrifices” to break the budget impasse and prevent the collapse of civilization as we know it.

I have a modest proposal for that. It will require Republicans and Democrats to make painful political sacrifices alright, and to add insult to injury, it will require them to throw core principles, values and beliefs under the bus. Which is a good thing, because it was Republicans’ and Democrats’ mindless adherence to party principles, values and beliefs that resulted in the passage of the two most financially reckless and irresponsible pieces of legislation in the history of the American republic — the Bush tax cuts and ObamaCare.

2. Repeal the Bush tax cuts. All of them. Not just those for the rich.

3. In recognition of the fact that the recovery is showing signs of stalling out and unemployment remains high, the Bush tax cuts will be phased out over three years.

4. In recognition of the fact that the federal government has been spending like a drunken sailor and running up deficits that threaten to debase the dollar and undermine the economy, federal spending will be capped at fiscal 2010 levels for three years — defense included, unless Congress passes a formal declaration of war against someone.

5. And, of course, the debt ceiling would be raised.

Since the names “New Deal” and “Fair Deal” are taken, call this one the “Big Deal.”

The Big Deal would be nothing if not big.

Getting rid of ObamaCare would eliminate up to $3 trillion in federal spending over the next decade. Getting rid of the Bush tax cuts would result in trillions of dollars in new revenue over the same period; precisely how much isn’t clear, but the pre-Bush tax code was producing enough revenue not only to balance the federal budget, but also to allow serious consideration of paying off the national debt.

So the Big Deal would be a giant step toward re-asserting national fiscal responsibility.

It would also be a giant step toward re-asserting national political responsi-bility — because striking the deal would require both parties to ditch some of their most tenaciously held (and wrong-headed) values and principles for the good of the country. Also, passage would re-introduce the art of compromise into American political life.

Could the Big Deal actually be struck?

Granted, a lot of Democrats view health care not merely as a plank in the party platform, but as political theology. And a lot of Republicans feel the same way about tax cuts.

Both factions would be outraged at a compromise that offered up their sacred cows as sacrifices in the national interest. On the other hand, each faction views the other’s holy bovines as abominations and unclean — and purging the world of them as a religious duty.

So while each side would be asked to repudiate a core value, each would also be asked to do so to rid the world of the other party’s core value. So maybe a deal is possible after all.

ObamaCare may be Obama’s signature piece of legislation, but a majority of voters want to see it junked. It will hurt Obama more than it will help him in next year’s election, and he knows it. Ditching it would boost his chances of getting re-elected, especially if he could portray throwing it under the bus as sacrificing his first-born on the altar of the national interest.

Conservative Republicans despise ObamaCare, because they see it as a decisive step down the road to European-style welfare/nanny stateism. Getting rid of it would be a big deal for them, even if the price was the Bush tax cuts.
Just as getting rid of the Bush tax cuts would be a big deal for the Democrats. De-Bushing the tax code would mean Dems would have the revenue to run the government at its present level even though the national credit card has been maxed out.

And how might the American people feel about all this? The most striking thing about both ObamaCare and the Bush tax cuts is that the American people didn’t want either one. Polling at the time Congress was considering the Bush tax cuts found most Americans were satisfied with the tax system and didn’t want the cuts passed. As for ObamaCare, most Americans opposed it when it was passed, and a majority of Americans want to see it repealed today. The reason both of them passed was because the Republicans’ belief in tax cuts and Democrats’ belief in health care verges on the theological.

Maybe it’s just me, but I’m beginning to think most Americans have had their fill of that shit.