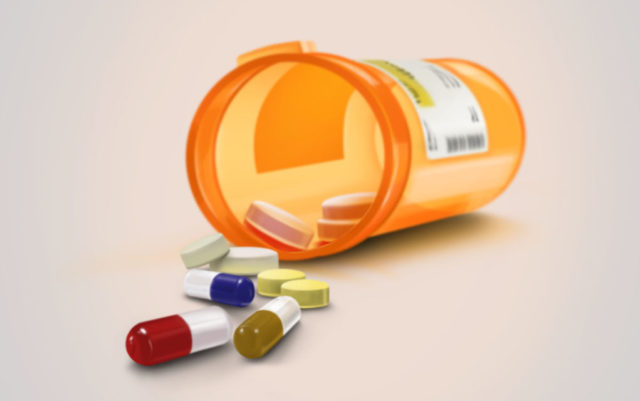 As our former colleagues begin to consider H.R. 3, the Lower Drug Costs Now Act, we hope they will look beyond the numbers and endeavor to understand the impact of potentially reducing access to breakthrough drugs or undermining the development of drugs for rare diseases.

One provision in H.R. 3 would index U.S. drug reimbursements to the lower prices paid in six countries. In these reference countries, government officials use opaque “health technology assessments (HTAs)” to make reimbursement decisions. In some cases, these assessments render certain lifesaving medicines inaccessible to patients.

All six of the reference countries have healthcare systems controlled mostly or exclusively by the government. The governments — not doctors and their patients — decide which medicines should be used to treat patients.

Government agencies conduct health technology assessments to determine which medicines should be covered, and at what prices. But no one really knows the exact methodologies used to make those decisions.

Take Australia for example. The Australian system focuses on “value for money.” That is, the agencies won’t recommend a new drug that’s “too expensive” in relation to the clinical benefits it provides.

Value for money is an inherently subjective metric. How much is a human life worth? If a new $10,000 a month cancer drug sends a minority of patients into remission for years, is it worth trying?

In the United States, doctors and patients get to make those decisions. In the reference countries, government officials make that call. And they often decide that new drugs aren’t worth the cost.

These firms fund a majority of biopharmaceutical R&D in the United States, more than $100 billion annually. The NIH, by comparison, put just $3 billion toward pharmaceutical clinical trials in 2018.

American firms won’t pour billions of dollars into challenging R&D projects if the resulting medicines stand no chance of earning a return.

Lowering patients’ pharmacy bills is an urgent and necessary goal — but cutting off Americans’ access to lifesaving drugs and undermining the development of future treatments isn’t the right solution.

This opinion column dose not necessarily reflect the views of The Boulder Weekly.