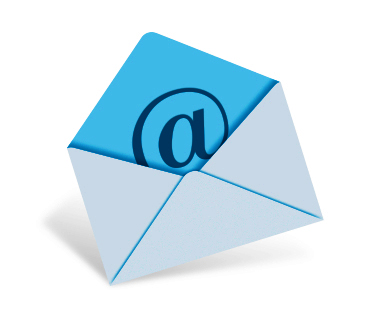 “Pressure points” (RE: News, June 17) regarding HOA fees and operations gave me pause. I’ve lived with HOAs and without them, in five states. I spent a good portion of my professional career in real estate (not brokerage), and my analysis differs from that offered in the Weekly.

Most home buyers who enter into a relationship with an HOA do little if any due diligence regarding them; indeed, a rigorous cost-benefit analysis would consider both sides of that conjoined twin. One inescapable fact is that an HOA must virtually always contract third parties to maintain a property; there is no regular onsite staff with the required expertise. This means, even if three bids are required or invited for every task, that the HOA is subject to not only a competitive market but also the vicissitudes of engaging self-employed persons who must budget revenues to cover the inevitable down times, personal downtimes, and failure of some clients to pay. The brain damage involved is removed from the shoulders of the association members. What can that mean?

Answer: a lot. At best non-HOA properties (usually single-family detached homes) chase contractors independently, achieving duplication and often poor results. What becomes of many “independent” neighborhoods need not be detailed here. Suffice it to say that without an HOA a homeowner can do little if anything about the clutter, deferred maintenance, propagation of waste, and lack of upkeep that so often results around him or her.

Contrast this to a well-managed HOA. Yes, the fees may rise each year. What doesn’t? It may seem crass to so address the situation, but the affordability of HOA fees should also be considered in building a housing budget. If one cannot afford the fees, can the home be?

I live in a magnificent subdivision governed by a cooperative and competent HOA. Think citizen legislators or traffic cops. I invite you to see it. It’s named “Twin Peaks Village,” and it dates to 1992. It took me four years to get in, even in a slower real estate market. So something right is being and has been done. Don’t shoot the day bank guard when your depository institution is burgled at night.

Google and the University of Colorado maintain the same business model of constant expansion for sustainability and profit. Neither cares substantially for the well being of life in Boulder. Their life is all about their ambitions. The Arvada City Council recently turned down an Amazon annexation request to build an 112,000-square-foot delivery hub with an added 1,000 parking spaces. Traffic and quality of life were the concerns of citizens. The City Council of the People’s Republic of Boulder, on the other hand, gave the keys to the City to Google to locate here despite worries of traffic and quality of life, and it continues to regard the University as a Sacred Cow and “fellow well met” in its expansion onto its “South Campus.” Strange it seems that “liberal” Boulder, the Colorado birthplace of Open Space Planning, has fallen behind Arvada in its foresight for the city.