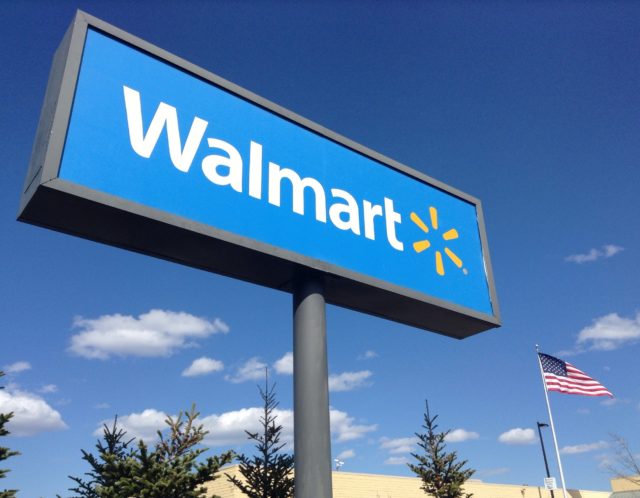 In any community, everybody should have access to affordable, decent-quality necessities of life. At the same time, all companies involved in the production and distribution of those affordable essential goods should do business in ways that honor and care for people and the planet, not disrespect and damage them, and they should operate in ways that don’t destroy the local economies of the communities in which they operate.

For many years, there has been a national movement, comprising average citizens, small business owners, members of municipal governments, workers and a wide variety of organizations working for a better world, which has had as its aim to challenge and, when possible, help improve the policies and practices of the world’s largest retail corporation, Walmart. While there have also been efforts made, at times, to critique and alter the behaviors of other retail companies, the movement focused on Walmart has necessarily been more long-term and concerted due to the company’s gigantic size and its enormous, continuing levels of greed-driven, socially-environmentally irresponsible activity across the country and around the world.

Understanding well that Walmart’s always-trumpeted low prices (which, for many items, end up not being nearly as low as initially advertised) reflect a systematic cheating of their workers, their suppliers, their host communities and the environment, Boulder residents long opposed the mega-corporation’s moves to build a Supercenter here. That’s why Walmart used legal technicalities to hide its 2013 entry into the community. And once it was open for business, the Neighborhood Market and its controllers at the company’s Bentonville, Arkansas headquarters continued to do all they could to prevent Boulder from learning what was happening at the store and in the company as a whole. Specific information on store business volume wasn’t made public, we weren’t allowed to hear from associates working there who had complaints about their employment, and company management made little effort to genuinely converse with community members and respond to their concerns. Their strategy appeared to be one of waiting out negative publicity and hoping critics would eventually tire and go away. But we didn’t go away, and Boulder-area consumers didn’t spend enough at the store for it to remain open.

Without question, Walmart’s departure from town has left a significant number of our lower-income shoppers facing a harder time to obtain daily necessities and other important goods. These people are members of our community, so this is a problem the whole community must address. Will other major retailers here take on the responsibility of assuring that everyone who enters their establishments can find quality goods within their budget? Will owners of local enterprises be willing to broaden their offerings and/or reduce their profit margins enough so that everyone will be able to get the nutrition and other life support they require to lead a decent life? Will employers pay all of their workers enough so that they can buy what they need? Will the city government, news media, and non-profit groups disseminate information on where lower-priced products are available? Will Boulderites be more generous in personally contributing to assist their fellow citizens who face difficulty in making ends meet? We hope so, and we’re offering the Coalition for Social and Environmental Responsibility (CSERB) as one contact point for those who’d like to come together and help make that reasonable dream reality.

Matt Nicodemus is the coordinator of CSERB. On Sunday, July 9, he will speak about the campaign against Walmart in Boulder and efforts to increase access to affordable goods for lower-income Boulder residents at the monthly potluck meeting of Veterans for Peace Boulder. The meeting will be held at 6 p.m., First United Methodist Church Boulder, 1421 Spruce St., Boulder, 303-442-3770.